A look at the success of English football clubs from different parts of the country – can the dominance of northern giants Manchester United and Liverpool see of competition from so many competitive clubs from London? Read on to find out, with three points awarded for league titles and European cups, two points for the FA Cup or Europa League and one point for Cup Winners’ Cups and League Cups… 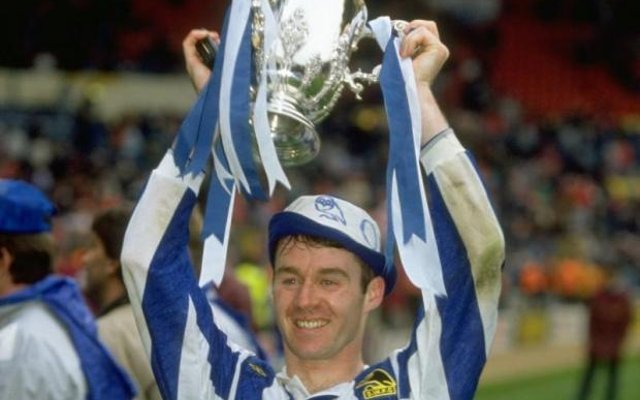 In fifth place is Sheffield, with eight trophies won by Sheffield Wednesday and five by Sheffield United, though neither have enjoyed much success in recent times.