A look at the ten outstanding candidates to win this season’s PFA Player of the Year award, with Chelsea unsurprisingly dominating…

The obvious candidate for Player of the Year at the moment, Chelsea star Eden Hazard has lit up the Premier League this season and looks almost guranteed to scoop the prize if he can help the Blues wrap up the title in their next few games. 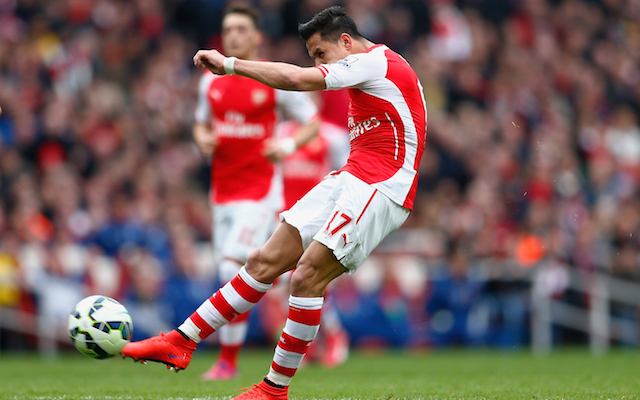 One of the signings of the summer, Alexis Sanchez has been excellent in the Premier League for Arsenal this season and could also be in the running if he ends the season well.