A look at how Serie A outfit Udinese could be lining up today if they weren’t forced to sell so many of their best players, with Arsenal and Chelsea stars featuring…

Now with Inter Milan, Samir Handanovic is one of the best goalkeepers in Serie A and has been linked with the likes of Arsenal and Manchester United in recent times.

A top class Chilean right-back who was sold to Juventus, Mauricio Isla first made a name for himself during his time with Udinese.

A powerful and versatile defender or midfielder, Kwadwo Asamoah made over 100 appearances for Udinese before also being poached by Italian giants Juventus. 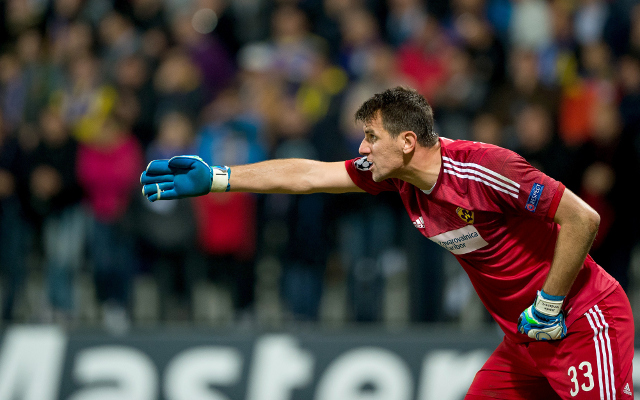