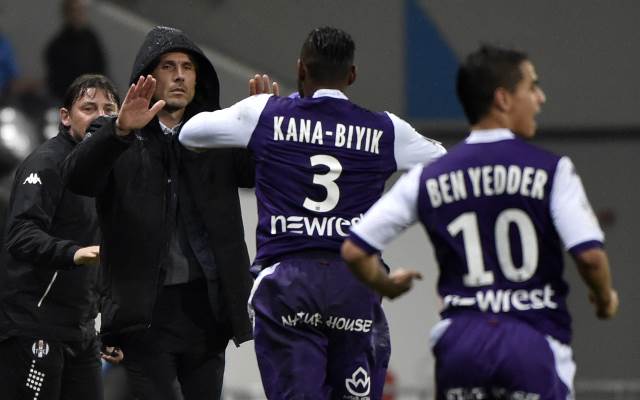 Toulouse gave their hopes of beating the drop a major boost with a hard-fought 1-0 victory over Montpellier Herault Sport Club in Ligue 1.

Few gave Le TFC much hope against an effective MHSC side who had lost only one of their previous four and had held Champions League contenders AS Monaco in their last match.

However, while Montpellier again drew a blank, this time they failed to keep a clean sheet and were breached by Oscar Trejo’s 47th-minute effort.

The Argentine’s finish was excellent, but Franco-Tunisian forward Wissam Ben Yedder deserves immense credit for outmuscling the Montpellier defence before sending in a superb cross.

While the victory doesn’t lift Toulouse out of the relegation—they sit in 18th, equal with Lorient and Reims on points, but behind them on goal difference—it does at least provide hope of an escape.

However, Dominique Arribage will now have to ensure that Les Roses don’t follow up victory with defeat, as they did after their last triumph—in the Derby of the Garonne, against Bordeaux.