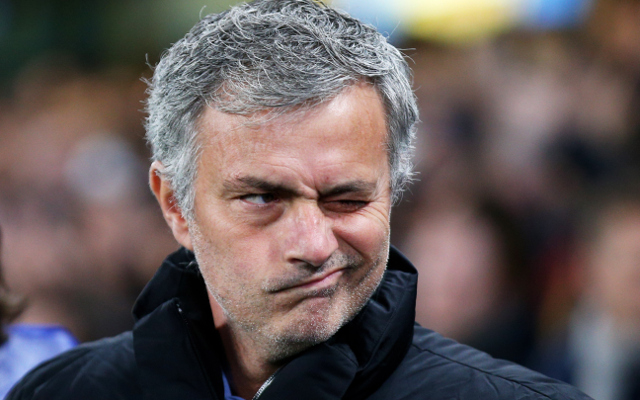 They face competition from the continent for his signature in the form of Bayern Munich and Juventus, who are also keen on the 18-year-old. The latter may have become interested after he scored in a shock 1-0 win over the Old Lady on Saturday.

The teenager has played well in a poor Parma side this season, scoring twice in 25 Serie A appearances. This is even more impressive when you consider the youngster has had to come in to a side that is going bankrupt and is bottom of the league.

With the financial problems that I Crociati have been experiencing it could be that Mauri will be available in a cut price deal in the summer. With Financial Fair Play rules biting this could make him very enticing to Europe’s biggest clubs.