Brek Shea is the most recognisable name to non-American supporters in the MLS Team of the Week for the sixth round of fixtures.

Shea, who is now playing alongside Kaka for MLS new boys Orlando City, helped his side to a 2-0 win over Portland Timbers – a game which meant Orlando moved up to third place in the Eastern Conference.

Here is this week’s team of the week in full: 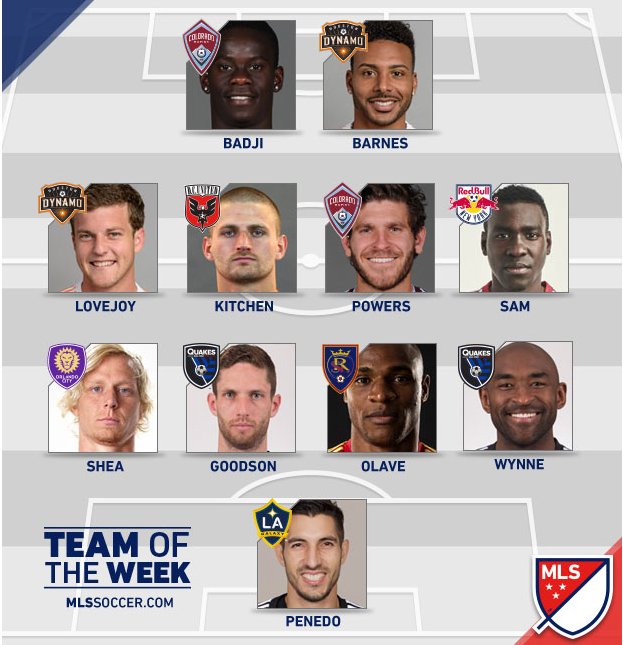