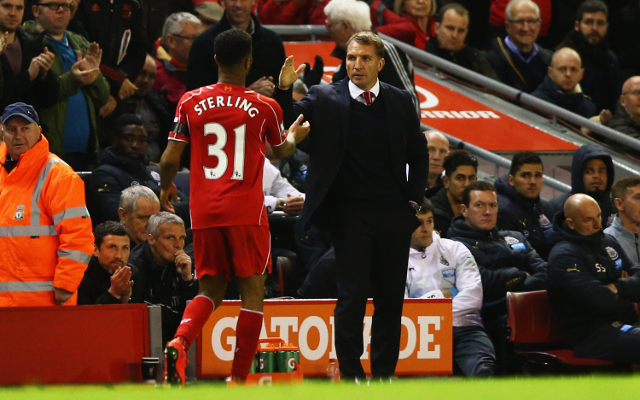 Liverpool boss Brendan Rodgers insists that there still remains hope inside the camp that the Reds can qualify for the Champions League next season after Monday night’s 2-0 victory over Newcastle United moved them to within four points of Man City who sit in fourth place, The Independent reports.

A week after seeing their hopes take a significant blow following the 4-1 defeat to Arsenal, back-to-back defeats for the champions has reignited the battle for the Champions League which might now include Southampton and Spurs too.

Manuel Pellegrini’s men are still to play the aforementioned teams and with a significantly easier run-in, Rodgers is well within his rights to harbour hopes of qualifying for Europe’s premier club competition.

“The players and myself are very motivated to do the best we can,” Rodgers was quoted as saying in the publication.

“We have shown we can put results together consistently. We have important players coming back which is good news.

“But we are looking for other teams to slip up and we have to continue winning.

“There are teams above us but, as we have seen last year, there can be changes and points dropped and I think there will be changes.”

As well as the Premier League natural competitiveness with top clubs able to loose points anywhere, Man City’s inconsistencies will certainly give the chasing pack hope of closing the gap.