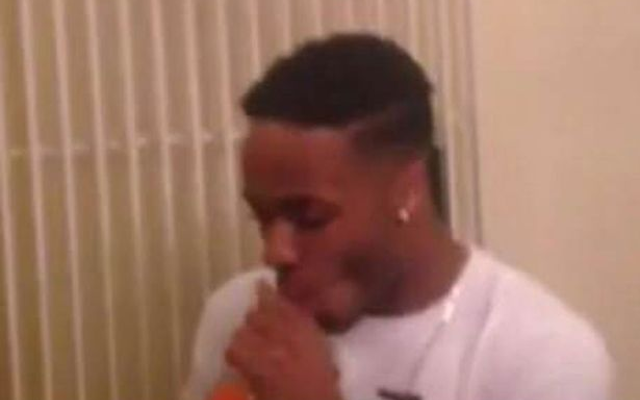 Liverpool star Raheem Sterling will not face any disciplinary action for being filmed while appearing to inhale nitrous oxide, or ‘laughing gas’ reports the Daily Telegraph.

The 20-year-old was also pictured while looking like he was smoking from a shisha pipe last week, with further attention on Sterling as the England international has been having a public stand off with the Reds over a new contract extension.

Manager Brendan Rodgers is going to speak to the player about both incidents, but the conversation is expected to be ‘paternal’ according to the report. The Northern Irish boss is thought to be merely asking the young star to consider his actions more carefully, and to also question why a video taken by people who were presumably his friends surfaced in the media.

With the Merseyside club in the middle of the race for the Premier League top four, fans will be hoping that none of this distracts one of their best players from the task at hand.