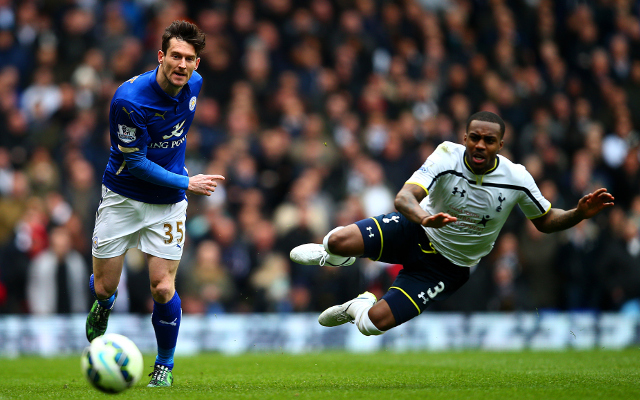 Man City’s bid to beef up their ‘homegrown’ contingent will apparently lead to a bid for Tottenham left-back Danny Rose according to the Metro.

Aleksandar Kolarov and Gael Clichy currently battle it out to fill the left-sided defensive berth at the Etihad Stadium and Rose may be deemed a useful replacement for one of the Man City pair.

Rose is into his sixth season at Spurs and has firmly established himself in the starting eleven and even though a move to Man City could lead to a big pay-rise there is every chance that the speedy defender could end up playing second fiddle at the big-spending Premier League side.