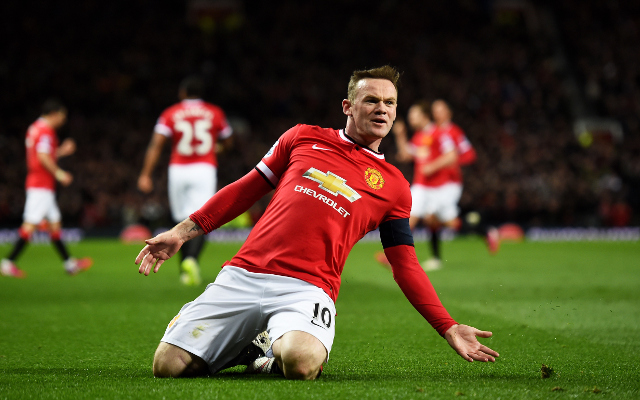 Wayne Rooney has sent a warning shot Chelsea’s way, telling the table-topping Blues they are firmly in Manchester United’s sights.

The Red Devils head to Stamford Bridge this weekend in scintillating form, coming off the back of convincing wins over table-topping rivals Tottenham Hotspur, Liverpool and Manchester City.

A win in the capital on Saturday night will see United take their winning streak to seven straight matches.

However, it will be a difficult task against the league leading, Premier League champions-elect who sit seven-points clear at the top of the table.

“We are confident going to Chelsea. We’re in a good run of form and have beaten some good teams,” said Rooney, according to The Sun.

“It is a big test for us. They are top of the league and it is always tough at Stamford Bridge.”

Jose Mourinho’s side have gone unbeaten at home for almost 12 months and a win would see them get one-step closer to a first Premier League title since 2010.

But Rooney believes United have more than proven they can hold their own and after a sub-par start to the campaign are finally showing their full potential under debut-season manager Louis van Gaal.

“They’re in a commanding position — we just have to try and win our games and finish as high as we can.

“We are still a work in progress, still learning. We are playing nice football and winning games. But we have to continue that to the end of the season.”