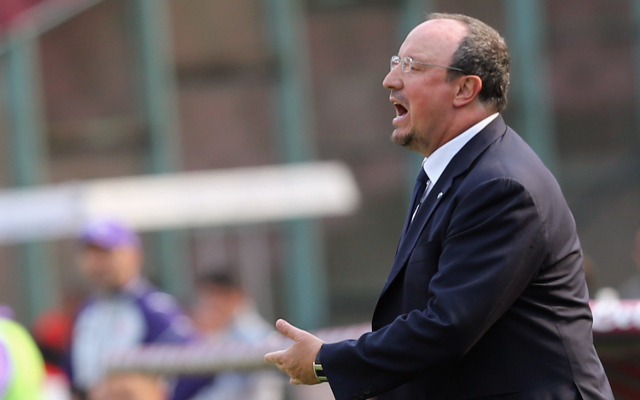 Rafael Benitez will be Manchester City’s next manager until Pep Guardiola becomes available, should the club sack Manuel Pellegrini in the summer.

The Independent suggest that current manager Pellegrini has just six games to save his job. And while the chances of a trophy have practically diminished in recent weeks, qualifying for next season’s Champions League may be enough to save his job.

However, their form suggests that that will be easier said than done. Having been Chelsea’s main challengers for most of the season, just two wins in eight games in all competitions has seen them knocked out of the Champions League, and overtaken by Arsenal and Manchester United in the Premier League, whilst Liverpool’s win over Newcastle has brought them right back into the equation.

The Daily Mirror report that even staying in the top four may not be enough to stop the City hierarchy turning to Benitez, who looks set to leave Serie A at the end of the season. However, very much like his time at Stamford Bridge, the Spaniard’s day will be numbered before he even gives his press conference as they wait for the clock on Guardiola’s contract at Bayern Munich to tick down to zero next summer.