Arsenal are reportedly in the market for yet another right-back and are closing in on the signing of experienced Benfica defender Maxi Pereira, according to the Metro.

The 30-year-old will be available on a free transfer when his contract with the Portuguese club expires in the summer and the Gunners are thought to have already opened talks with the player who has 100 caps for Uruguay.

He has been a regular in the Benfica side that is going strong domestically at the moment, they are three points clear of second placed Porto at the top of the table with just six games remaining.

The potential of Pereira arriving at the Emirates could pave the way for Mathieu Debuchy, who has been linked with a return to Ligue 1 with Paris Saint-Germain, to make a swift exit. 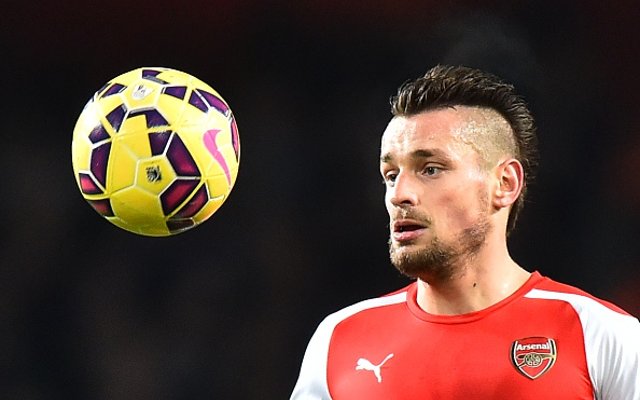 Despite only signing for the Gunners last summer, the French defender has seen his debut season in London disrupted by two major injuries that has limited him to only 10 league appearances.