Ramon Abila has scored his second goal of the night to put Argentine side Huracan 2-0 up against Brazilian giants Cruzeiro.

His second goal came in the 26th minute, just eleven minutes after his opener.

It means Huracan, who are languishing in 24th place in the Argentine Primera Division, are now well on their way to beating the reigning Brazilian champions and putting themselves just one point behind the group leaders with a game to go.

In the night’s other Group 3 game, Club Universitario are beating Mineros de Guayana 1-0. If all the results stay this way it will leave Club Universitario top with nine points, Cruzeiro second with eight, and Huracan third with seven.

Club Universitario play Cruzeiro in Brazil in the final game next Tuesday.

Abila has now scored 29 goals for Huracan in all competitions since joining them at the start of 2013.

You can see his second of the night below: 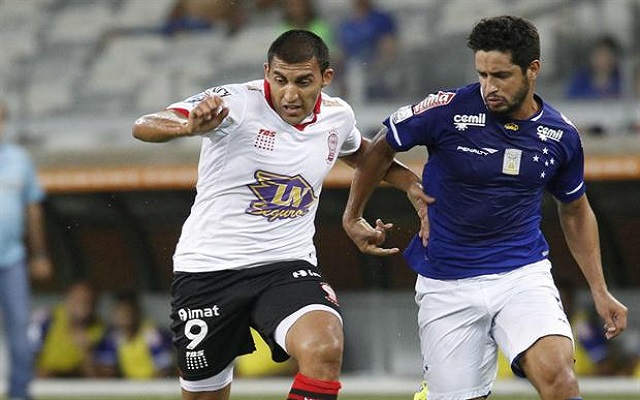 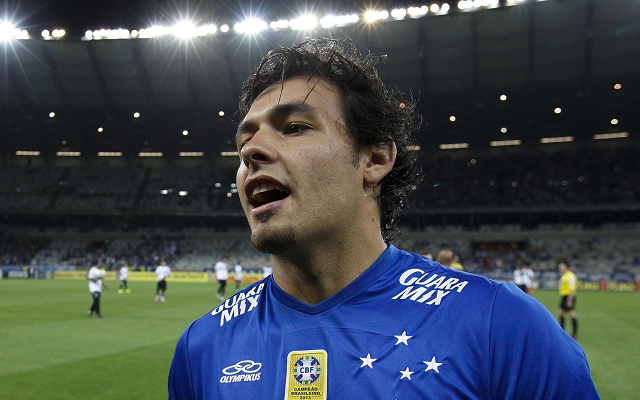 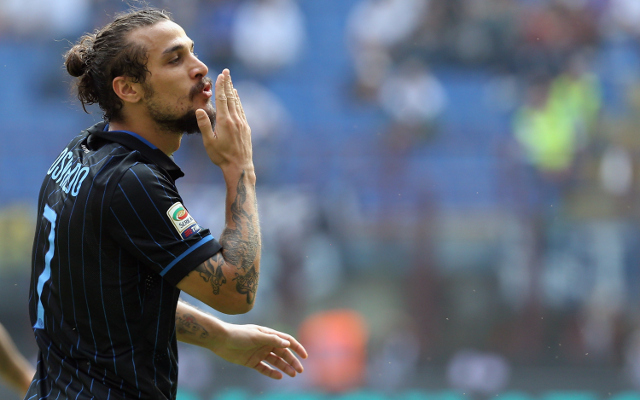