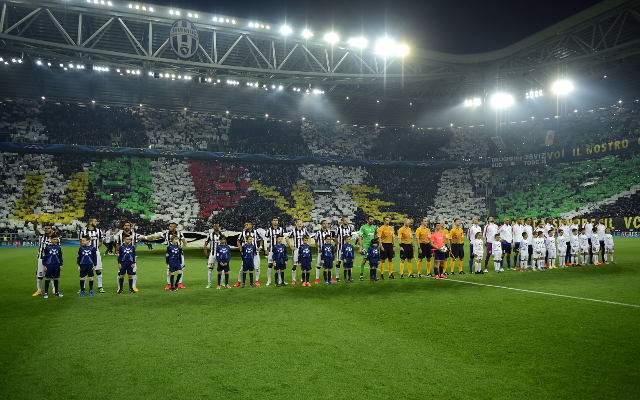 Juventus have taken the lead against AS Monaco in the first leg of their UEFA Champions League tie at the Juventus Stadium.

The goal comes after 57 minutes as Ricardo Carvalho fouled Alvaro Morata in the box and Arturo Vidal makes no mistake from the penalty spot and give the Old Lady the important breakthrough.

Both sides had chances to take the lead early in the first half, with Morata and Carlos Tevez both going close for the Italians while Yannick Ferreira Carrasco was denied by a superb point blank save from Gianluigi Buffon.

Monaco, who prevailed over Arsenal on away goals to get to his stage, are playing in their first quarter-final since 2003 when they went on to reach the final and have been in good form in Ligue 1 this year, breaking into the top three after victory against Caen last weekend.

Juventus, who lost 1-0 against Parma at the weekend, are sitting comfortably at the top of the table despite that defeat, and are many people’s dark horses to win the competiton for the third time in their history.

Inter Milan Scudetto allows Arturo Vidal to tie Claudio Bravo for most trophies won by a Chilean player May 3, 2021 10:05
Juventus