Mexico international Alan Pulido has become embroiled in a huge controversy after a video was released which shows him intimately involved with Mexican TV presenter Vivian Cepeda.

Cepeda is no stranger to such scandals; less than six months ago she was involved in another sex tape incident with famous Latin American singer Eliseo Robles Jr.

A columnist from the widely read Mexican newspaper Milenio claims to have the videos, which will be released in several stages throughout the day.

The first video, shown below, shows the football and the presenter involved in a video chat on Skype:

The material is thought to also include audio and pictures, in addition to the video. It was taken off a mobile phone that the former Tigres UANL striker lost whilst on holiday in Tampico, Tamaulipas.

Here are some pictures of the TV presenter in question: 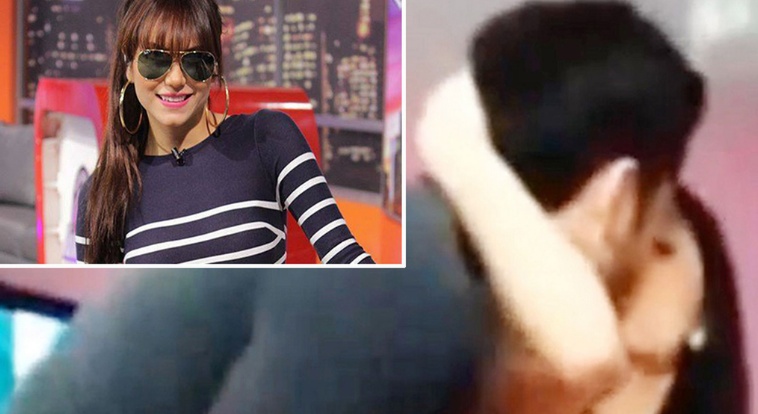 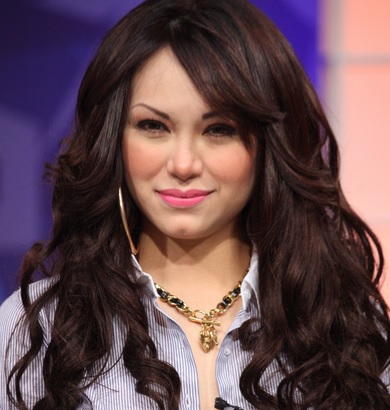 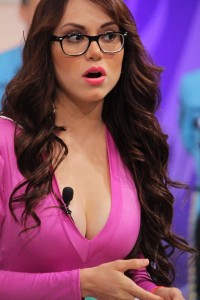 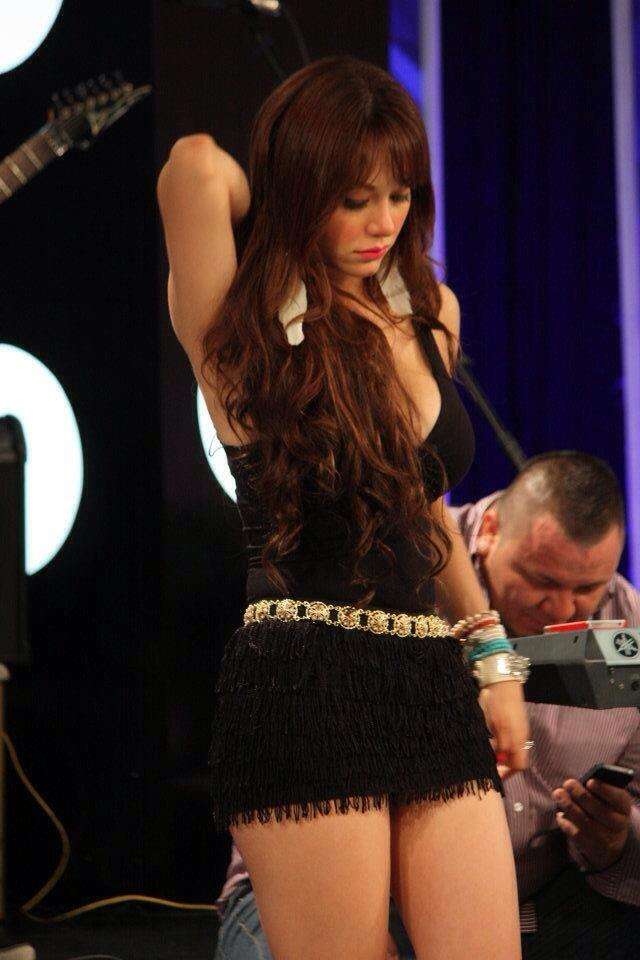 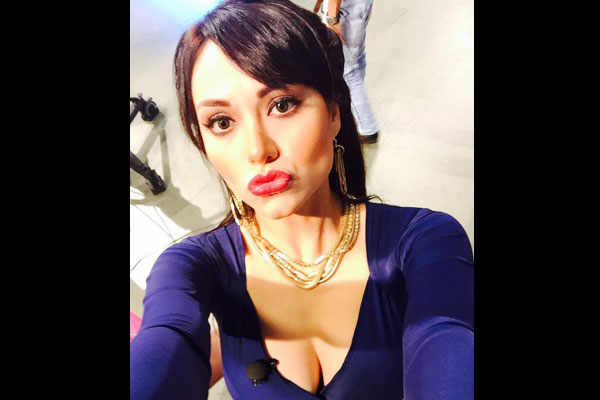