With an exhibition match between Europe’s major leagues being mooted, here are some Ligue 1 players who would be in contention to feature for the ‘Southern XI’ and who should at least make the all-star squad!

Enyeama may be playing at LOSC Lille-not one of the truly big dogs in the French top flight-but he is one of the division’s outstanding players and would be a fine addition to the all-star squad.

A centre-back who cost £50 million and is one of the most recognisable figures in the game, Luiz would surely be considered for his technical prowess and his attacking qualities.

And what about the captain of Brazil? Surely Thiago Silva deserves a look-in as one of the truly outstanding centre-backs in the world game. 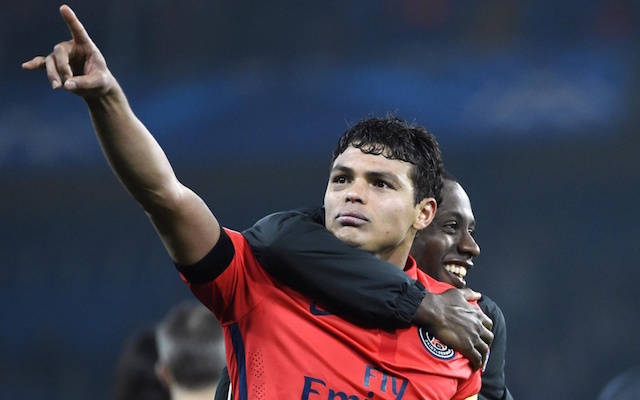