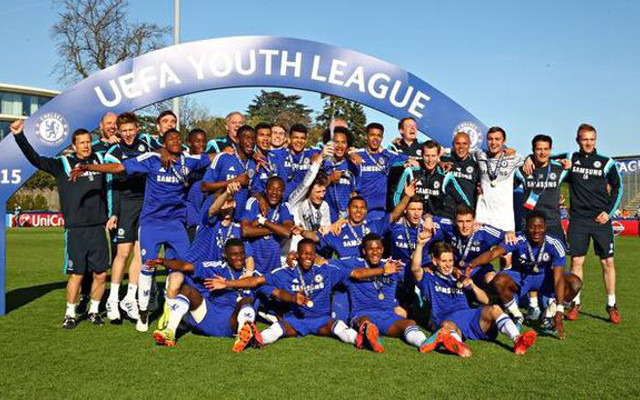 Arsenal legend Ian Wright has claimed that a 16-year-old left-back, currently playing for Chelsea, is better than any current player in his position in the Premier League.

Jay Dasilva played in Chelsea’s successful UEFA Youth League campaign, which culminated yesterday in a 3-2 win over Shakhtar Donetsk in the final.

The full back signed from Luton Town at 12 years of age and has risen through the Blues youth ranks. He now sits on the cusp of a taste of the first team to follow in the footsteps of  fellow youth prospect Dominic Solanke.

Dasilva has been capped for England at U16 and U17 level and impressed with his performances in the youth version of the Champions League where he regularly contributes to attacking phases of play.

Despite the praise from the man second in the Arsenal all-time scoring charts, the fact remains that Dasilva is only 16-years-old and while he may be promising, it remains just potential.

It will be interesting to see if Chelsea manager Jose Mourinho will promote any of the successful youngsters to the senior team, or if any of them will be turning out for Greenwich Borough in the next three years having failed to make the grade.