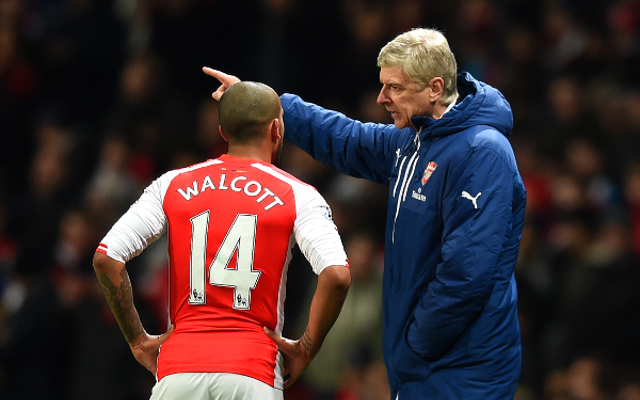 Arsene Wenger is desperate to tie down Arsenal winger Theo Walcott to a new contract and plans to open talks with the player’s representatives following their FA Cup semi-final, according to The Telegraph.

The England international’s current deal at the Emirates Stadium expires at the end of next season and there has been reports that he could leave the club in the summer with the Premier League duo of Chelsea and Liverpool reportedly eyeing a move for the 26-year-old.

Suggestions of a bust-up between Walcott and Wenger have been played down, but the winger has found first team opportunities limited since making a full recovery from a knee injury at the start of the year. 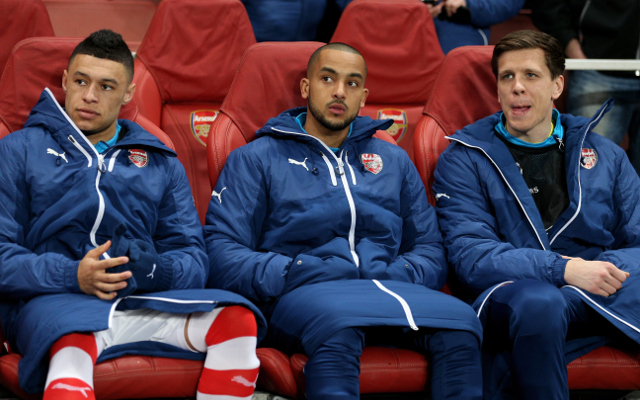 His last start for the Gunners came in the 3-0 victory against West Ham United last month and has been an unused substitute in the last three games for the club.

He had to watch from the sidelines as Arsenal extended their winning streak to eight league games against Burnley last Saturday evening and may have to settle for another place on the bench for the Wembley showdown with Reading.