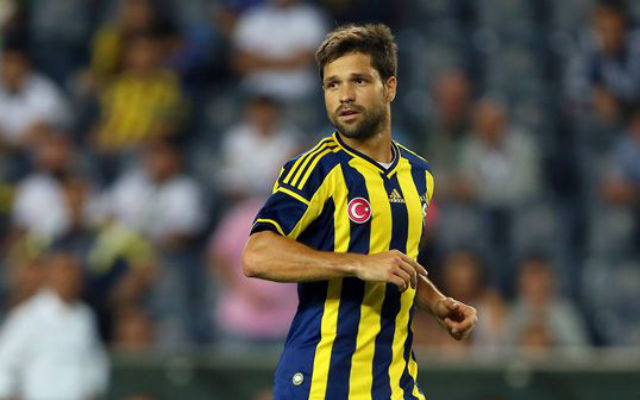 Aston Villa have been given a massive boost in their pursuit of Brazilian playmaker Diego after the player’s father admitted that he is interested in a move, according to the Metro.

The 30-year-old is currently plying his trade with Turkish giants Fenerbahce, for whom he has made 17 appearances so far this season having joined from Atletico Madrid, but he could now be primed for a switch to the Premier League.

Turkish news source Milliyet, the player’s father claimed: “Diego has a few problems with the staff, he is not being played a lot and is not really all that happy so he could leave Turkey at the end of the season.”

Villa are said to be favourites to land the former Werder Bremen man’s signature, and would only have to pay a small transfer fee in order to secure his services given his eagerness to leave Turkey this summer.

However, Villa could face competition from Premier League rivals Everton, who are also said to be interested in signing him.