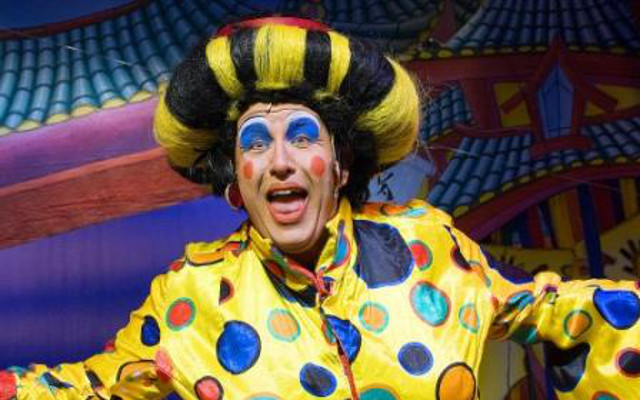 It would appear many professional footballers have more money than sense and this is never more evident than in delving into their wardrobes.

The latest culprit of the footballer fashion police is Aston Villa’s Charles N’Zogbia, whose effort to brighten the mood in the dressing room of the relegation threatened side seems to have gone a bit far.

To be fair to the midfielder, he isn’t the first and doubtless won’t be the last player to make some questionable wardrobe choices. hark your mind back to Lionel Messi’s polka-dot suit at the Ballon D’Or presentation, or John Terry’s turtle-neck jumper, or just about anything which Cristiano Ronaldo is seen in public wearing.

We can only thank Shay Given for alerting the world to N’Zogbia’s party piece. The former Newcastle and Wigan modelled a shocking two piece outfit which would look more at home had he left the material hanging in his grandparent’s house as curtains.