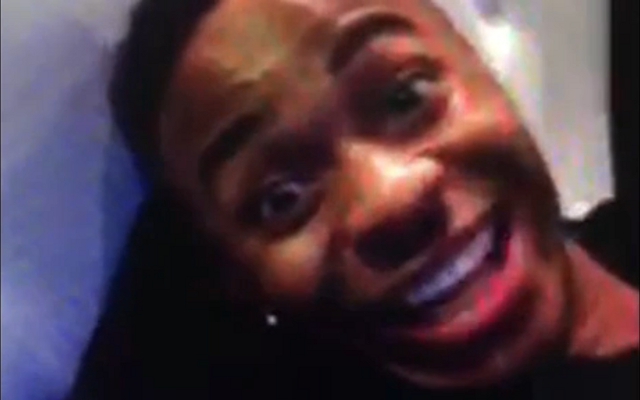 In the aftermath of Liverpool winger Raheem Sterling being captured on camera inhaling nitrous oxide – commonly known as laughing gas – it looks set to deny him any chance of making a summer switch to Arsenal, according to the Mail Online.

The reports goes on to state that the hierarchy at the Emirates stadium are concerned with Sterling’s fresh batch of off the field controversy.

At the weekend there were images of him smoking a shisha pipe and it is thought Arsenal have been watching the situation closely and could now be set to withdraw their interest in the England international.

Manager Arsene Wenger has been outspoken in the past in regards to smoking incidents and has had to reprimand two of his players for similar incidents this season. 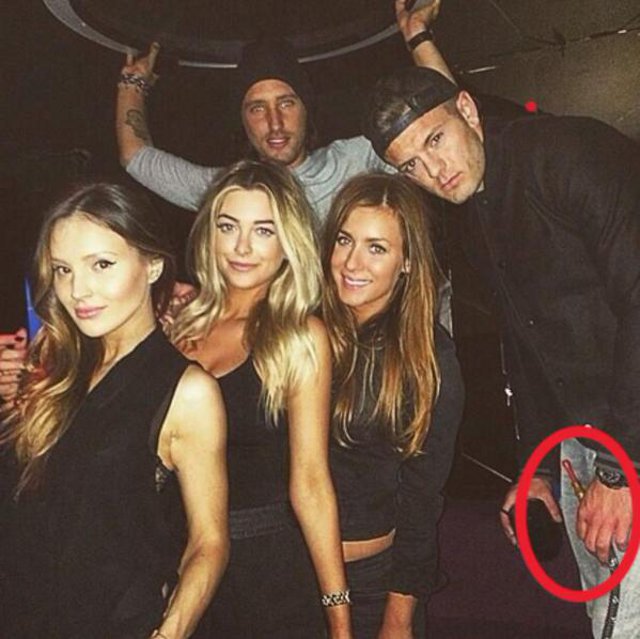 Jack Wilshere was pictured with a shisha pipe at a night club earlier in the season, while goalkeeper Wojciech Szczsesny was fined after being caught smoking in the showers after the game against Southampton on New Year’s Day.