The ongoing Alan Pulido sex scandal storm in Mexico has seen several old stories being dragged back to the fore by the Mexican media.

The most prominent, and perhaps the most internationally famous, was the Carlos Salcido and Carlos Vela story from 2010.

At a team party after Mexico beat Colombia 1-0 in a friendly, the former Arsenal and Fulham stars hired fifteen prostitutes, including a well-known transsexual.

It was reported that Salcido took the lady in question to the bathroom and proceeded to do “some oral stuff”, but nothing more happened. Salcido himself denied the claims that anything happened, saying at the time “If there is a fine to pay, I will accept it. I offer a personal apology, but the papers say we hired 15 prostitutes including a transvestite – and that did not happen. We had a few drinks, but that is as far as it went.”

Vela and Salcido were both eventually banned for six months by the Mexican FA, with most onlookers believing this to be the reason that Vela subsequently refused to play for Mexico for almost three years. He rejected a World Cup call up last summer before he finally returned in November last year, scoring a goal in Mexico’s friendly win over the Netherlands. 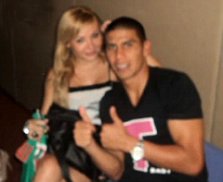 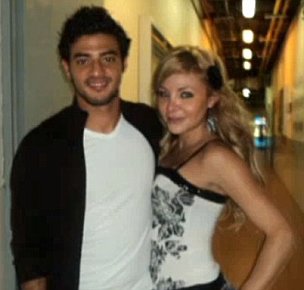