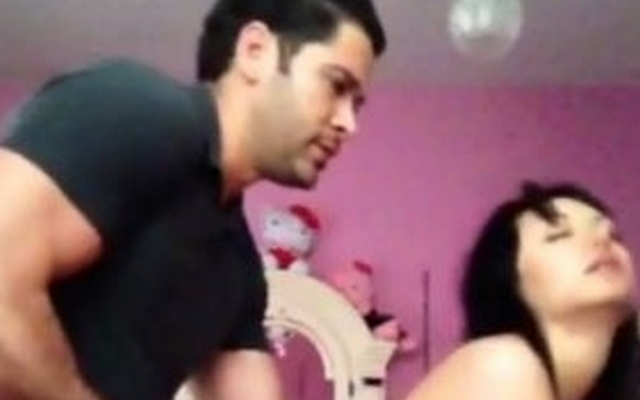 Vivian Cepeda is a TV presenter who has shot to fame recently, after a sex tape was leaked showing her and Mexican international Alan Pulido together.

It’s unclear how the sex tapes first got out, but a Mexican columnist claims to be in possession of the tapes, and a number of pictures have already been leaked. Check out the full story here.

This is not the first time Cepeda has been involved in a scandal of this nature, as last year she was part of a similar sex tape incident involving Latin American singer Eliseo Robles Jr.

If you aren’t aware who Vivian Cepeda is then you’re not alone. To help you get a little better acquainted, here are a number of smoking hot photos of the curvy TV personality: 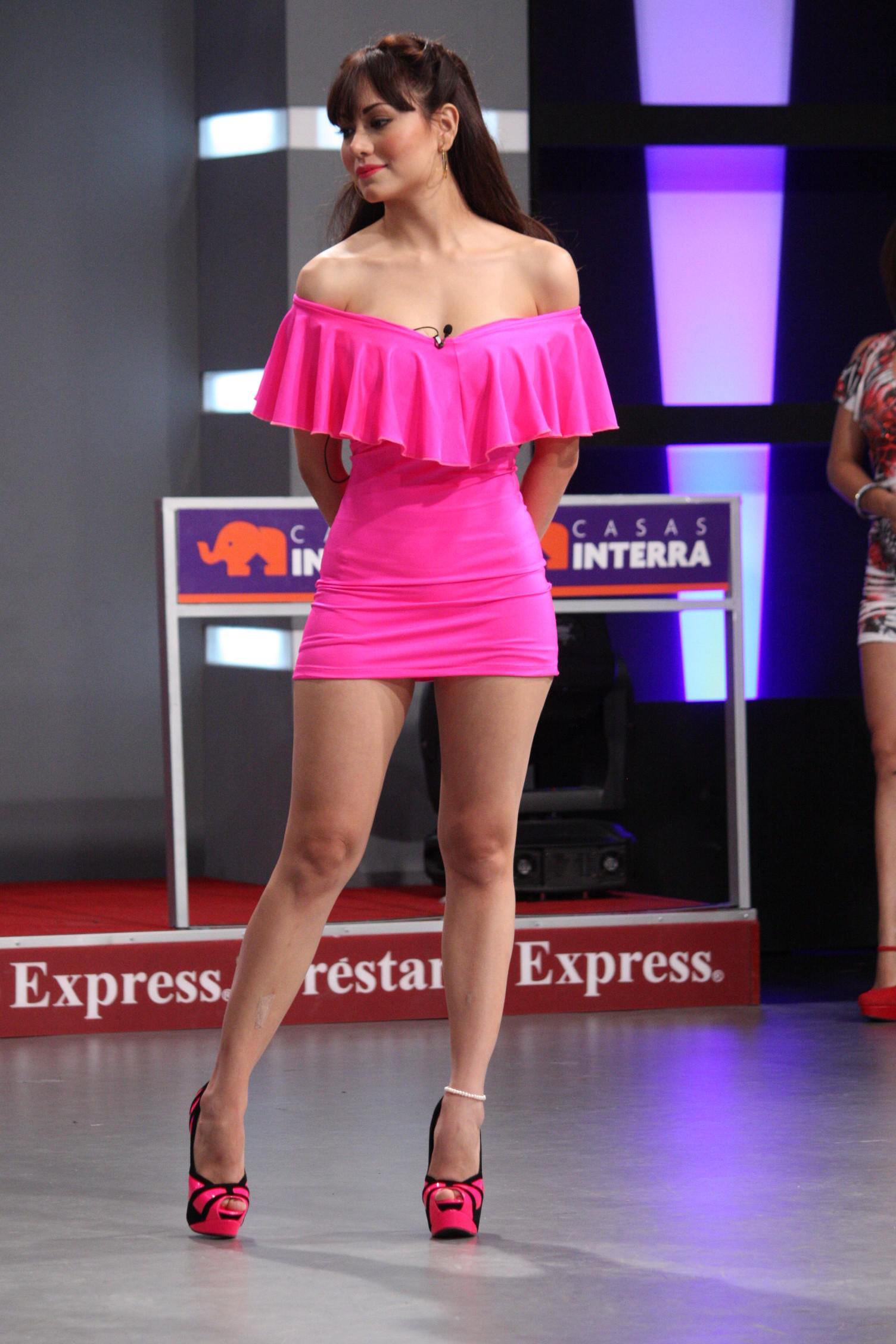 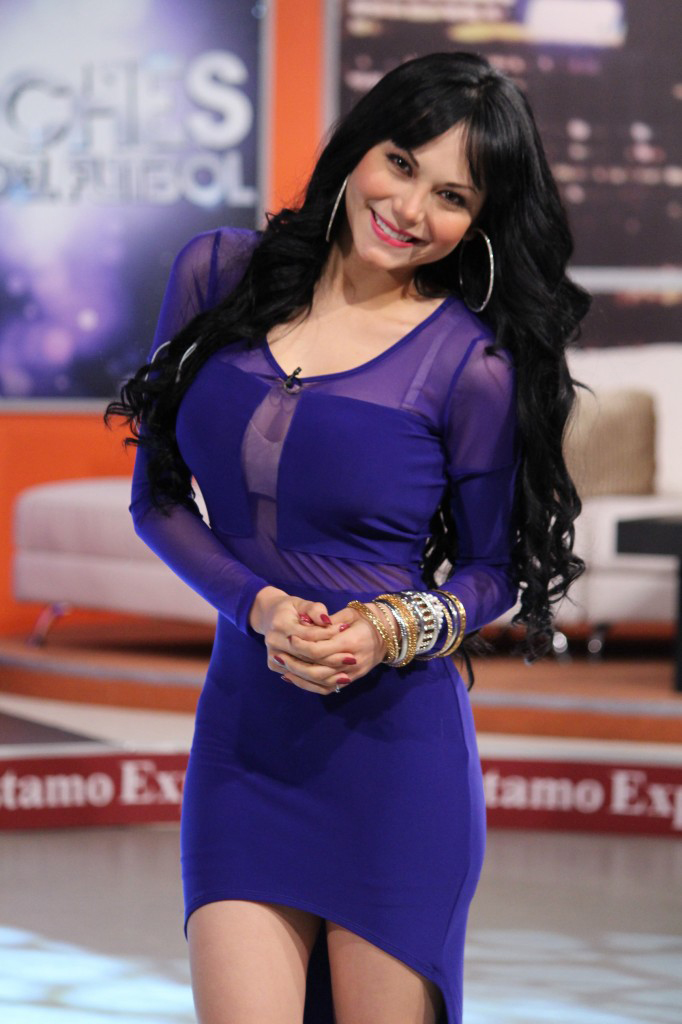 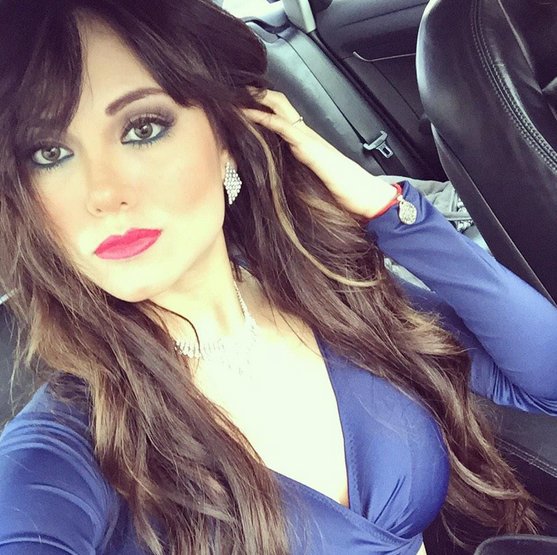