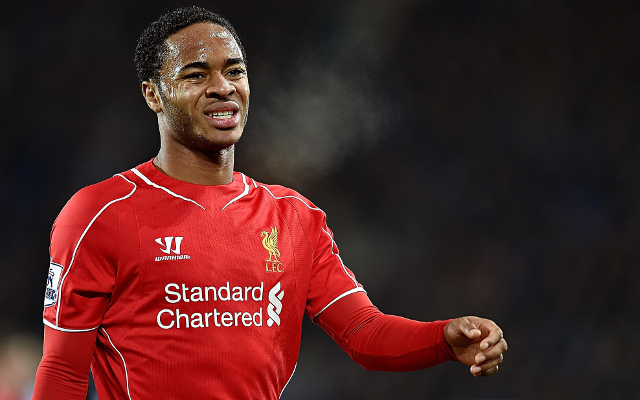 Liverpool midfielder Joe Allen has backed Raheem Sterling following his off the field antics – insisting that his team-mate is completely focused on playing football for the Merseyside club.

The England international has seen the second-half of his season marred by controversy. First there’s the astonishingly disrespectful interview regarding his future at Anfield with BBC Sport, but second – and perhaps even more shocking – was the footage released of the winger smoking a shisha pipe (via the Telegraph).

Nonetheless, Sterling’s team-mate Joe Allen has since spoken out in his support – in spite of the controversies – and has reminded supporters of the immense talent of the young Reds forward.

“He always focuses on his football,” the 25-year-old was quoted by the Daily Star as saying.

“People forget sometimes that Raheem is only 20 years old. It’s frightening how good he is,” he continued.

“Goal scoring is something he’s getting better at all the time. Credit to him. His rise during my three seasons here has been incredible.

“I remember his first start in the Man City game when he was thrown in. It was pretty clear then that he was special and since then he’s gone on to prove that.”

However, the Wales international revealed that he won’t be persuading his team-mate to sign a new contract.

“I’m not the man to give him advice,” he added.

“It’s something that everyone is hopeful will get resolved and that he can be here at this club for a very long time.”

Sterling scored a superb goal against Newcastle United on Monday night, and he will surely be aiming to continue to deliver on the pitch as the season draws ever closer on the season with his future firmly remaining up in the air.