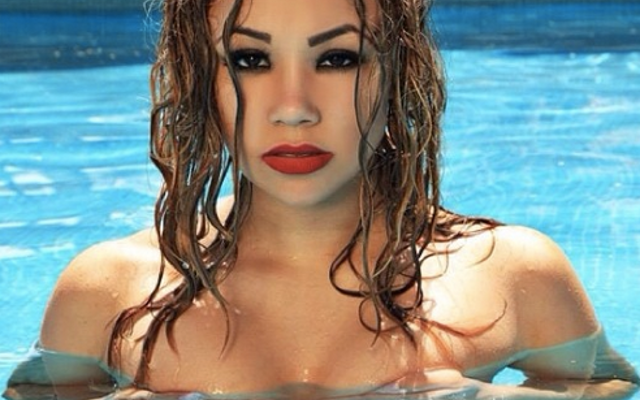 London-based dancer Isabella Johnson-Ewers, who is the reported girlfriend of Arsenal defender Hector Bellerin, has something in common with Liverpool’s Raheem Sterling.

England wonderkid Sterling, 20, has been caught smoking shisha in several pictures this year.

The Anfield speedster was recently seen puffing on a pipe alongside Reds teammate Jordon Ibe.

SEE MORE: Liverpool star Raheem Sterling at the centre of another smoking storm along with teammate Jordon Ibe

Gunners WAG Isabella enjoys the old shisha too, it would seem.

Sterling has been linked with a move to Arsenal. It looks like he’d fit right in at the Emirates!