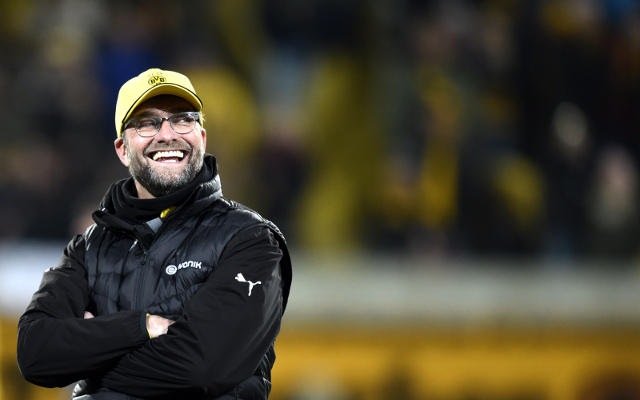 Arsenal fan and television personality Piers Morgan has responded to the news that Jurgen Klopp is set to leave Borussia Dortmund at the end of the season – hailing the German as the ultimate man to succeed Arsene Wenger.

German newspaper Bild reported on Wednesday morning that Jurgen Klopp wants to leave the club after seven years in the managerial hot-seat at the Westfalenstadion, with the club’s official account tweeting that a press conference will be held at 1.30pm – which is expected to confirm the rumours.

Inevitably, the news has spread like wildfire on social media, and Piers Morgan – who has been calling for Arsene Wenger’s head for the past few seasons – has been quick to describe the Dortmund boss as “perfect” for Arsenal.

Morgan heaped further praise on the 47-year-old, following up with this tweet of admiration:

If we don’t sign Klopp, he will go to another top club & win big trophies. The guy’s a dynamic , driven young winner. #afc

However, despite the British journalist’s obvious affection for the smiling German, if Klopp does make a move to the Premier League, it’s more likely that it will be elsewhere.

Rumours will intensify that he could replace Manuel Pellegrini at Manchester City, after the reigning English champions have hugely disappointed this term.