With the General Election coming to a close, so does the football season, vital points are up for grabs as are crucial votes.

As teams face the pressure to pick up points to achieve their respective targets, politicians are also looking for those crucial votes to get them elected. Most of them are huge football fans and here’s who they support….. 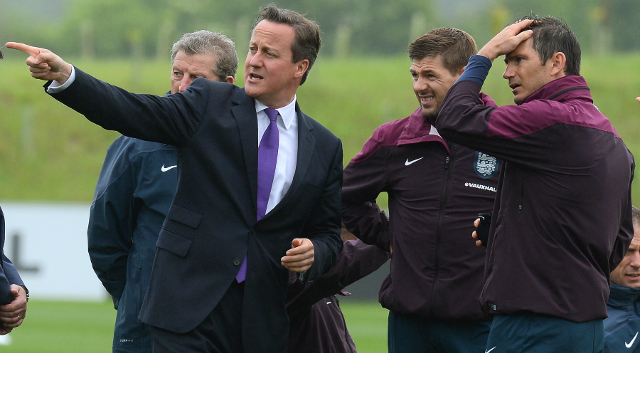 British Prime Minister David Cameron is a fan of Aston Villa, unfortunately he once took his son to see them in action and now he supports Chelsea!

Here he is trying to convince Frank Lampard to make a move to Villa Park. 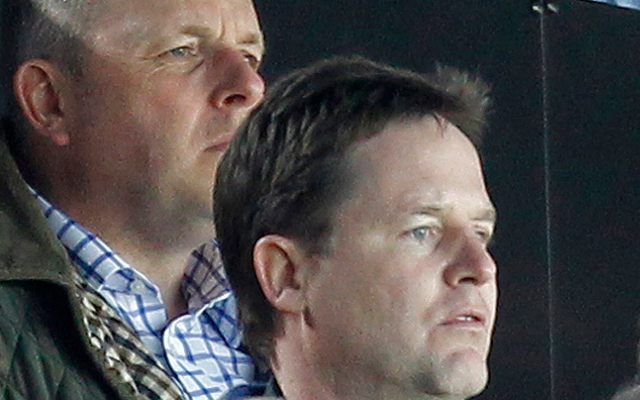 Along with many Arsenal supporters, Clegg had to suffer during the long nine-year trophy drought. 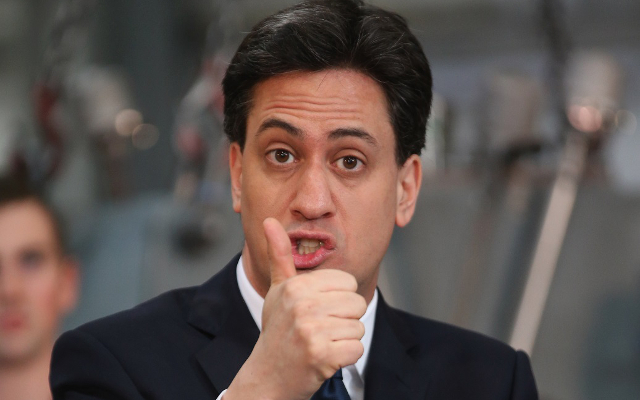 Ed Miliband once cancelled a scheduled speech on the NHS to watch his beloved Leeds United at Elland Road.

Says he supports all London teams, yet his children all support the Magpies, has previous on a football pitch as seen in the video above.

Born and raised in the area, Gordon Brown is a life-long supporter of Raith Rovers. 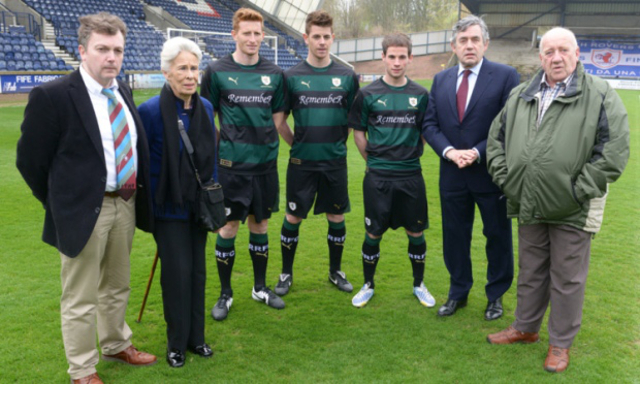 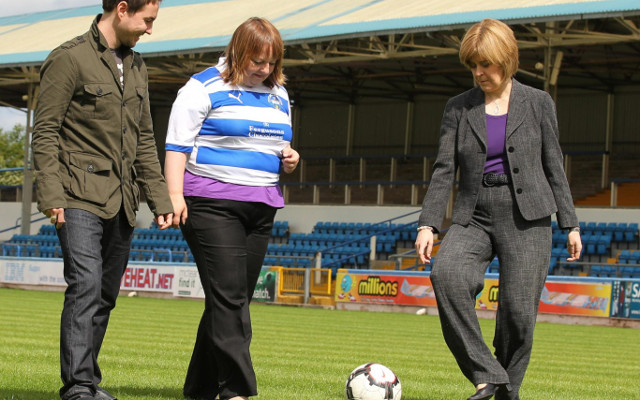 This is the only linke between Nicola Sturgeon and the Scottish club, but she does seem to be enjoying herself.

The former television star and current member of the British Parliament has made no secret of his affiliation for the Glasgow cub. 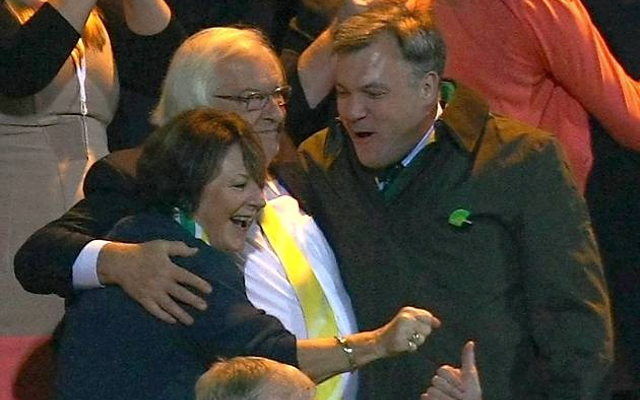 Pictured here celebrating with Norwich City royalty in Delia Smith, Ed Balls will be desperate to see his club back in the top flight next season.