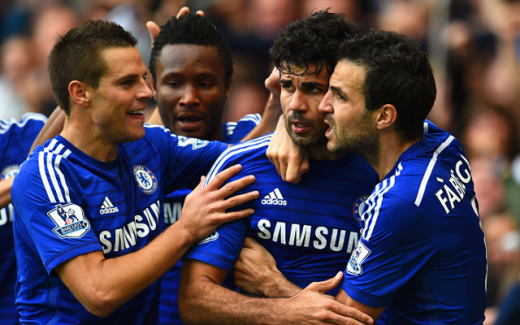 Arsenal and Chelsea stars lead the way in the Premier League in terms of their combinations which resulted in goals as the London rivals tussle for supremacy in England’s top flight.

According to WhoScored stats, Cesc Fabregas and Diego Costa lead the way regarding how many occasions they’ve assisted each other for goals, notching up a total of six goals.

Here are the top 10 deadliest combinations in the Premier League.

The two have combined on three occasions to conjure up a goal for the Reds, the latest being Liverpool’s first goal against Newcastle at Anfield on Monday as Sterling finished with aplomb from a delicious Henderson pass. 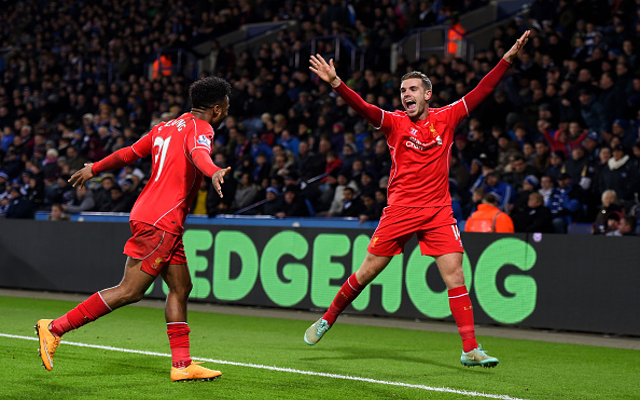 One of the Premier League in-form strikers, Benteke is present in the top ten and he has teammate Bacuna to thank for laying on three of his 10 league goals. With the focus not turning to the FA Cup, Tim Sherwood will be hoping that the two can fire his side into a Wembley cup final.