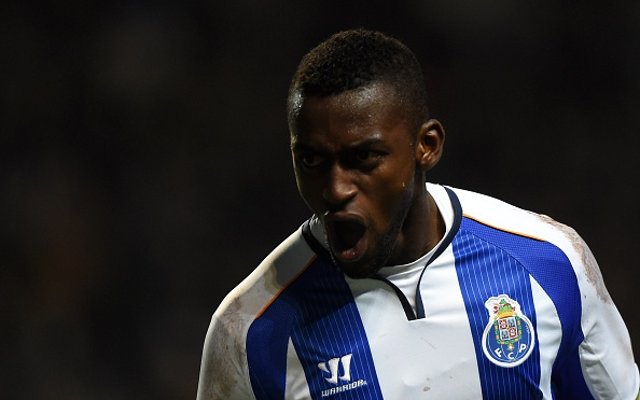 Pep Guardiola’s Bayern Munich were left on the brink of a shock Champions League exit at the hands of FC Porto after a 3-1 defeat at the Estadio Dragao in the first leg of the quarter-finals.

Missing several key stars including Ajern Robben, Bastian Schweinsteiger and Frank Ribery, Bayern’s task was expected to be difficult but few could have predicted what was to transpire.

The former Barca coach was at his wits’ end for the most of the night as he pondered a way for his Bundesliga topping side to get back into the encounter. One thing is for certain, this was by no means a smash and grab from the home side – Bayern were tactically outclassed.

Porto’s boss done a tactical job on Bayern and laid down the blueprint for teams on how to prevent the German giants building out from the back with the opening goals a direct result of this. Julen Lopetegui instructed his team to press the visitors high up the pitch, and Bayern’s tactic of splitting the centre backs in order for Xabi Alonso to dictate from deep didn’t deter the home side.

Jackson Martinez caught Alonso on the ball just outside the eighteen yard box and was brought down by Manuel Neuer who could’ve been shown a straight red. Ricardo Quaresma cooly converted.

With the 2013 Champions League winners still reeling, Porto smelt blood and their tactic of picking off Bayern in their own half was working a treat. Guardiola was full of praise for Dante earlier on this week, however the Brazilian was caught cold by Quaresma who slotted the ball past Neuer with his trademark ‘Trivela’ finish.

After the half-hour mark, the visitors arrived to the contest with recently recovered Thiago Alcantara sneaking in at the back post to stab home a Jerome Boateng cross. They threatened to turn this tie around, but this goal was to become less meaningful in the context of these 90 minutes.

A shot of coach Lopetegui becoming animated on the touchline ordering his side to continue their high pressing game was telling and Porto were not done yet in inflicting pain on Bayern. Their talisman Jackson Martinez was yet to get on the scoresheet and he was soon to have his say, collecting a long ball neatly before rounding a hesitant Neuer to finish well.