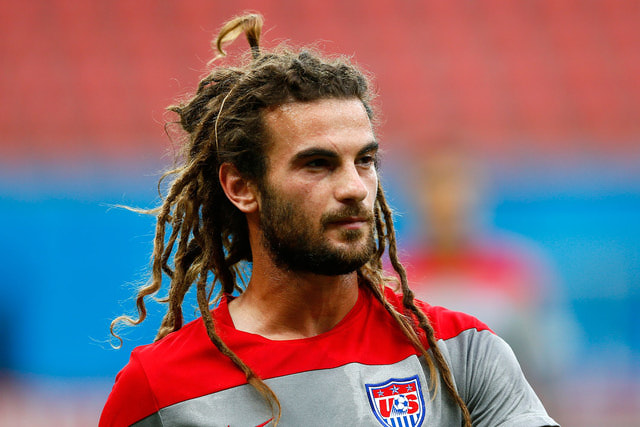 The MLS have been promoting tonight’s friendly between Mexico and the USA in a very creative way.

They have posted a video on Twitter in which they pitch Mexico boss Miguel Herrera and USA boss Jurgen Klinsmann against each other in a Pokemon-style duel.

Herrera chooses Erick ‘Cubo’ Torres to fight Kyle Beckerman. In the end, the American player defeats Erick Torres after using an array of his ‘trademark’ moves.

Jurgen Klinsmann has come across Miguel Herrera in the tall grass on the road to San Antonio. #USAvMEX https://t.co/XPkLo8DPLH

The Mexicans will try to break a ‘curse’ of five games without a win against the Americans in tonight’s game, though because the game is not on an official FIFA international date, they will have to do so without several of their European-based star players.

The United States will be without their captain Clint Dempsey who has not played since a thigh injury during a training last month. Jozy Altidore will also miss out after being sent off in last month’s friendly against Switzerland.