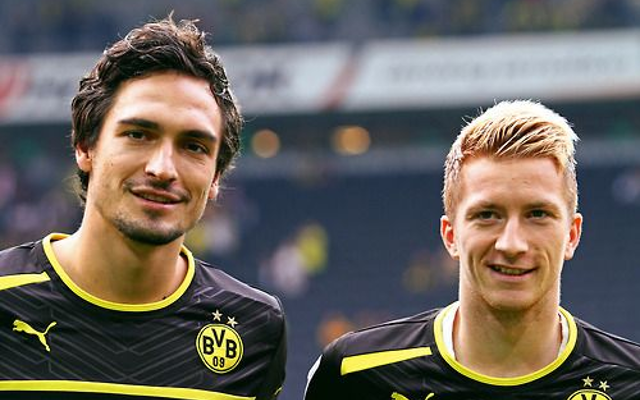 Arsenal have been handed a massive boost in their bid to sign Borussia Dortmund star Marco Reus in a £40m deal this summer, following news of Jurgen Klopp’s imminent departure from the club.

With the Dortmund boss set to leave at the end of this season, it is felt that star players like Reus could follow in the transfer window, with the German international forward already considered hot property after some superb form in the Bundesliga.

Arsenal may already have plenty of attacking midfield options in their ranks, but Arsene Wenger seems keen to land Reus as an upgrade on players like Theo Walcott and Danny Welbeck in the wide areas, while other members of the squad in Lukas Podolski and Joel Campbell have gone out on loan this season with their futures remaining uncertain.

According to the Metro, Reus’ move to the Emirates Stadium could now be on in what would no doubt be one of the most exciting moves of the summer.