An insight at how AS Roma’s best XI could look if they didn’t sell so many of their best players down the years, with the likes of Bayern Munich, Paris Saint-Germain and Tottenham Hotspur benefitting from their player sales…

A top class goalkeeper during much of his time with Roma, Maarten Stekelenburg was eventually allowed to leave for Fulham.

One of the best defenders in the world, Mehdi Benatia spent just one season in the Italian capital before joining Bayern Munich last summer.

Another big name centre-back, Philippe Mexes had a great career with Roma prior to being poached by rivals AC Milan in 2011.

Currently with Paris Saint-Germain and regarded as one of the world’s best young defenders, Marquinhos enjoyed just one superb season at the Stadio Olimpico. 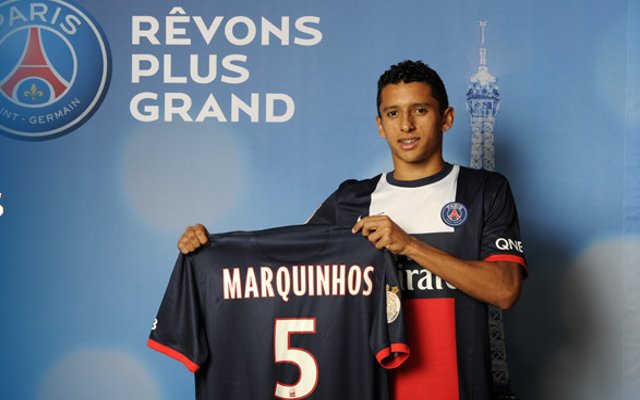