Still with the club, Daniele De Rossi is a big name who has shown great loyalty to Roma when others haven’t.

Another of Roma’s best players at the moment, Miralem Pjanic is being linked with the likes of Manchester United and Liverpool and could be the latest to leave this summer.

A top performer in Serie A with AC Milan this season, Jeremy Menez had a spell with Roma before being poached by big-spending PSG in 2011.

A club-record signing for Tottenham Hotspur, Erik Lamela was a key player for Roma before his exit, and he has since struggled in the Premier League. 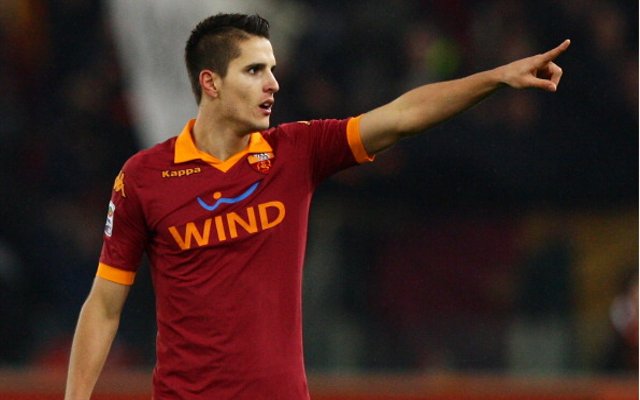