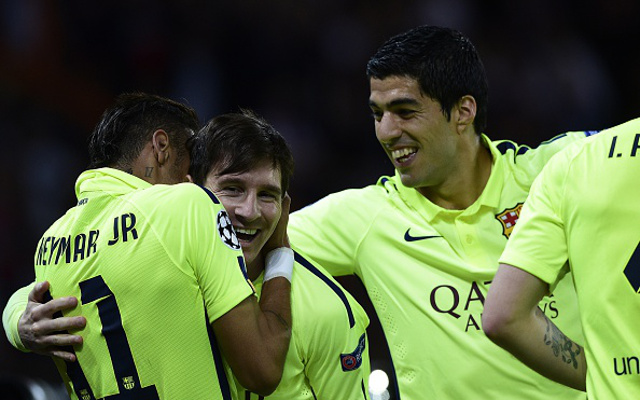 A look at a best XI from the Champions League this week, with Barcelona impressing in particular with their 3-1 away win over Paris Saint-Germain…

An impressive display from the young goalkeeper as he kept Real Madrid’s stars Cristiano Ronaldo, Gareth Bale and co. quiet in their 0-0 draw in the quarter-final first leg.

An impressive young right-back, Danilo was one of many Porto stars on top form as they beat Bayern Munich in a shock 3-1 win.

On the other side, left-back Alex Sandro also had a great game for the Portuguese giants as they down the 2013 European champions. 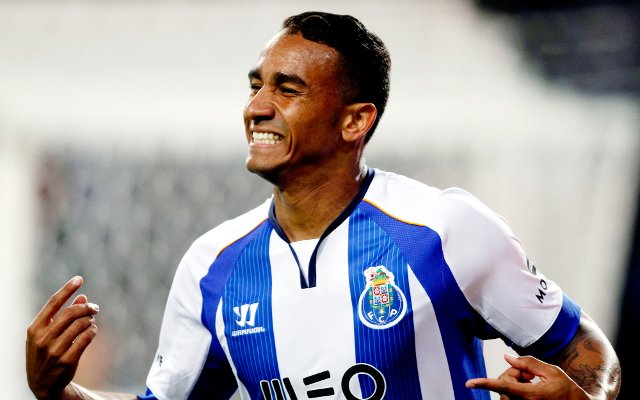