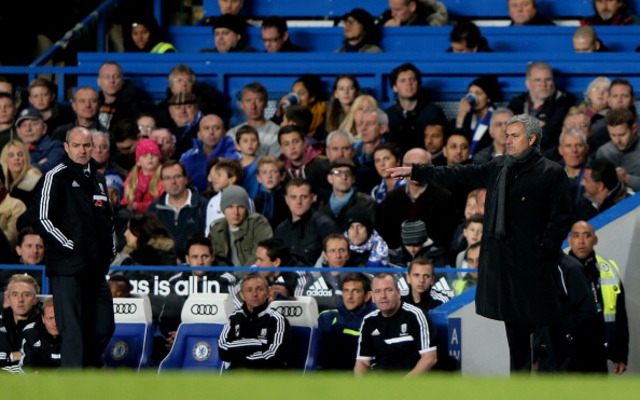 Reading manager Steve Clarke claims he is every bit as intense as Chelsea boss Jose Mourinho.

The Royals head coach told The Sun that the time he spent as the Portugese’s assistant at Stamford Bridge saw him pick up some traits from the ‘Special One’.

Mourinho employed the Scot as his number two during his first spell in west London, between 2004 and 2007. Since then Clarke has become a manager himself, and took the Reading job earlier this season following a short break from the game, which came after he was sacked by West Bromwich Albion in 2013.

He said: “When the cameras are turned on, I’m guarded. Kenny (Dalglish) was like that and never gave much away, but was different in private.

“I definitely took some intensity from Jose though – probably too much. He’s lucky because he’s very animated. I’m as intense as Jose but show little emotion.”

Clarke is currently preparing his players for their biggest game of the season – the FA Cup semi-final showdown with holders Arsenal at Wembley on Saturday.

The Championship outfit go into the clash as big underdogs and will relish the prospect of walking out of the tunnel onto the famous turf to take on Arsene Wenger’s in-form Gunners.

Clarke must find a way to overcome an Arsenal side on the crest of a wave, having won eight successive Premier League games.