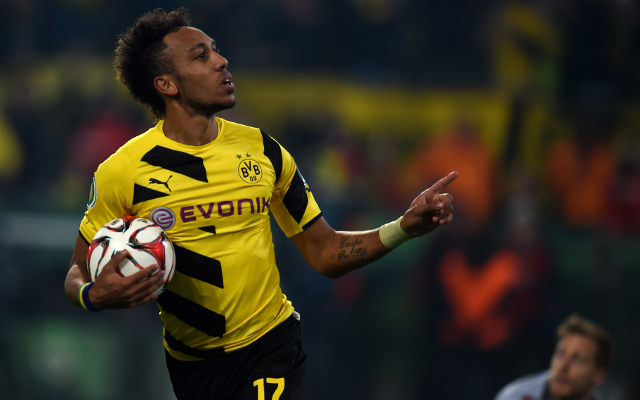 With rumours that Arsenal are chasing the possible signing of Borussia Dortmund forward Pierre-Emerick Aubameyang in a £30m deal this summer (according to the Daily Telegraph), here’s a list of seven facts Gunners fans should know about the player… 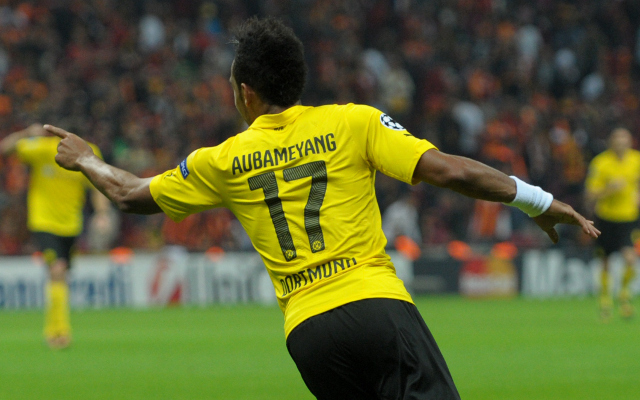 A promising goalscoring winger or striker for some time, Pierre-Emerick Aubameyang never made a breakthrough at his first club AC Milan, being sent out on loan four times before eventually being sold by the club to Saint-Etienne, where he really started to make a name for himself at the age of around 23.