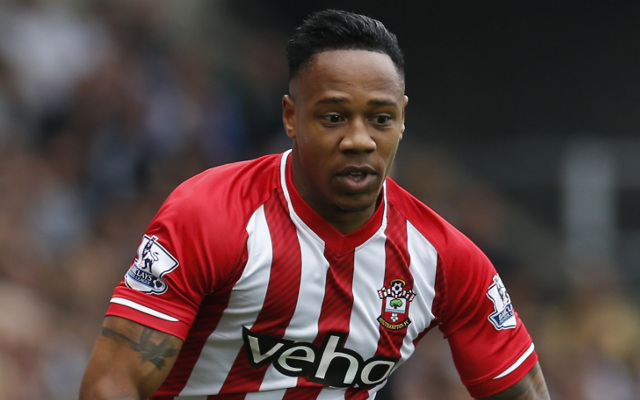 Southampton manager Ronald Koeman has admitted that there is a chance that right-back Nathaniel Clyne may ditch the club for Manchester United in the summer.

The England international has been a part of an incredible season on the south coast. Following the summer exodus of many of their first-team squad last year, many had tipped the side for the drop. However with six games to go, not only are the team safe, but they are still in contention for a place in next season’s Champions League.

Clyne has been one of the stars, and thus has been attracting the attention of Louis van Gaal, according to the Daily Mail.

The 24-year-old has spoken of his desire to play in Europe’s main competition, and with his contract expiring at the end of the season, his manager concedes that a move may well be on the cards.

“We are still in talking with the agent of Clyney, but it’s difficult. I read in the press there’s some interest,” he said.

To avoid the situation lingering over the club for the duration of the summer, the Dutchman has set the defender a deadline to make a decision on his future.

“Of course we have to do everything to keep the player in the team, but I like to know it as soon as possible – not in the last week of the season, but earlier on.

“I mentioned April but by the end of April, the first week of May, it’s good to know something about his situation,” he added.

Meanwhile, whilst United have got their season back on track, and now look nailed on for a place in the top four, the right-back area remains somewhat problematic. Antonio Valencia has filled in for much of the campaign, but has looked uncomfortable and inconsistent at times.