The Football Association may be pushing to get more English talent breaking through into the Premier League, however, there have been plenty of instances when those deemed the cream of the country’s crop have flopped after making a big money move during their career.

Here are ten players who were signed for seemingly astronomical fees that left their previous clubs laughing all the way to the bank. 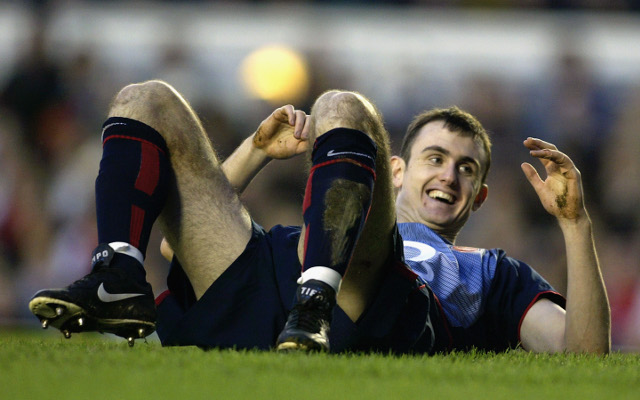 After making a fairly promising start to his career at Everton, Arsene Wenger decided to fork out £8m on the striker. However, Jeffers endured a pretty torrid time with the Gunners – making 22 appearances and scoring just four league goals during his three years at Highbury. To put his fee into some context, Thierry Henry – who had already won the World Cup by the time he arrived in London – was brought for just £3m more.