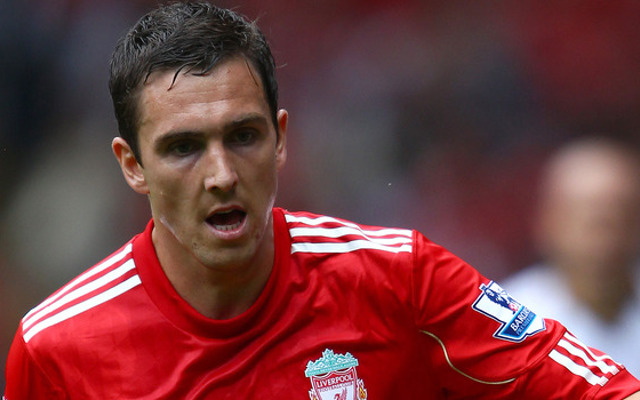 The long-standing conundrum surrounding the left-midfield position in the England side meant that Stewart Downing was welcomed into the Premier League without hesitation. And his early progression from hometown club Middlesbrough to an Aston Villa that was exciting under Martin O’Neill suggested that he was a potential rising star. However, his next move to Liverpool proved to be something of a nightmare all round. He failed to make the grade at Anfield, and left two years later with the club making a £15m loss on him.