The youngster is yet to play for the senior side or for the under 21s, but given his impressive performances in a Liverpool shirt this season that should change in the very near future.

Could be a key player in years to come for England, although the they will have to act fast as the Nigerian FA want him to switch allegiances. 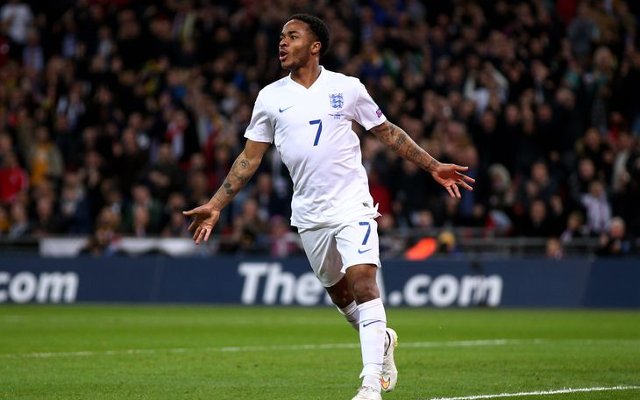 The future of English football, Sterling has everything in his locker to go on and become a world superstar. He was one of few England players to come out of the World Cup with any credit and has carried that form into this season.

Scored his first international goal last month against Lithuania, which he will hope is the first of many for the national team.

Another player that just can’t seem to shake off the injury bug this season. He had been England’s first choice striker up until his fitness problems coupled with the emergence of Harry Kane.

But when Sturridge is fit and firing on all cylinders again, he should have enough to reclaim his spot and hopefully lead the side to international glory.