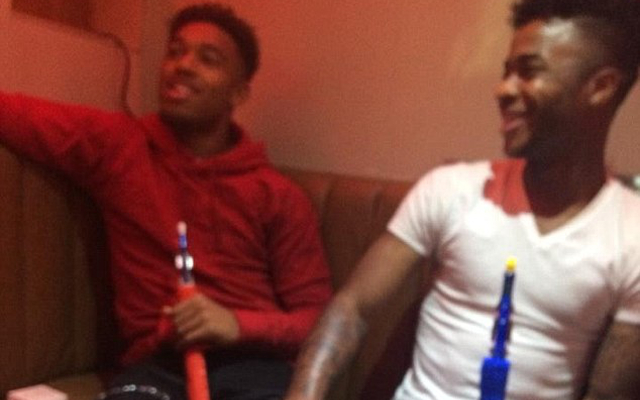 Liverpool manager Brendan Rodgers has had his face-to-face meeting with controversial young forward Raheem Sterling, with his laughing gas incident reportedly among the subjects discussed by the pair.

Reports in The Sun claim responsibility for revealing pictures of the 20-year-old inhaling nitrous oxide, two days after images of him smoking a shisha pipe. The source also adds that the result of Thursday’s discussions will be revealed publicly on Friday.

Sterling has reportedly not been disciplined but has been reminded of his responsibilities as a Liverpool player. The news follows Sterling’s ongoing row with the Reds over his potential new contract, discussions for which are continuing to stall.

England international Sterling became Liverpool’s top scorer with his goal against Newcastle United on Monday. With Daniel Sturridge still struggling with injury, he’s likely to start up front in the FA Cup semi-final against Aston Villa on Sunday.

According to The Sun, Rodgers also spoke to Jordon Ibe over his involvement in the same incident.