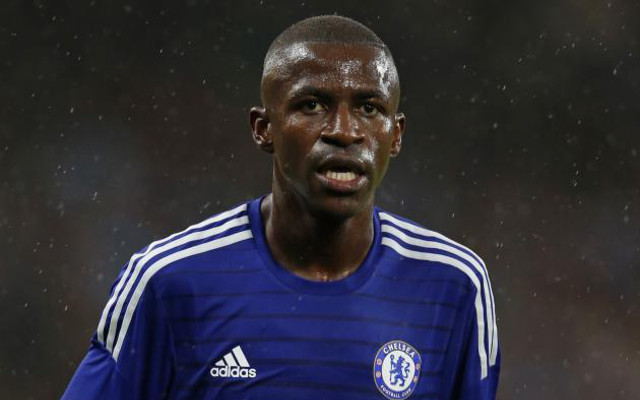 Chelsea will be looking to end Manchester United’s slim title hopes this weekend and move a step closer to becoming champions as they host the Red Devils at Stamford Bridge on Saturday, with Jose Mourinho perhaps set to go slightly cautious against Louis van Gaal’s in-form side…

Chelsea’s number one this season, Thibaut Courtois is up against David de Gea in the battle for best goalkeeper in the Premier League, and could make a statement in this big game.

One of Chelsea’s most important players this term, Branislav Ivanovic is sure to start for Chelsea at right-back. 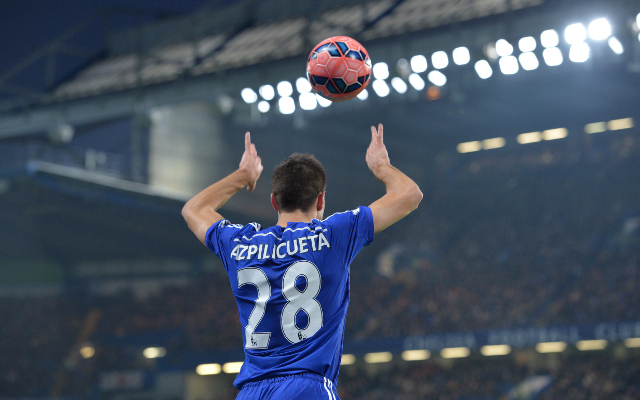 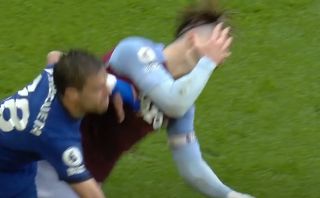