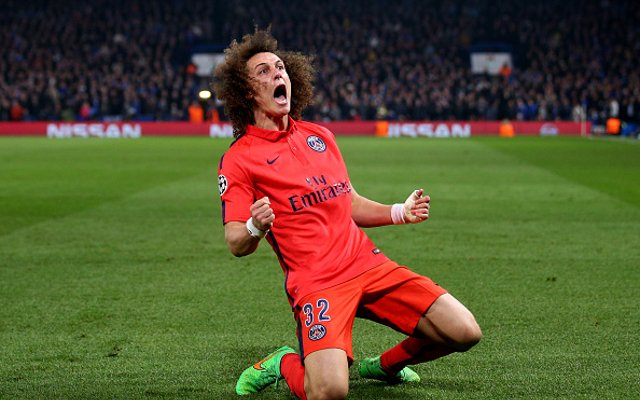 The Blues can’t say they haven’t been warned when it comes to former players scoring against them, and this was the second time it happened this season.

David Luiz was shipped out to the French capital with Paris Saint-Germain last summer, in a deal believed to be worth £40m (via BBC).

On paper it looked like brilliant business once again by Mourinho and Chelsea, but the Brazilian would have the last laugh on his first return to the Bridge.