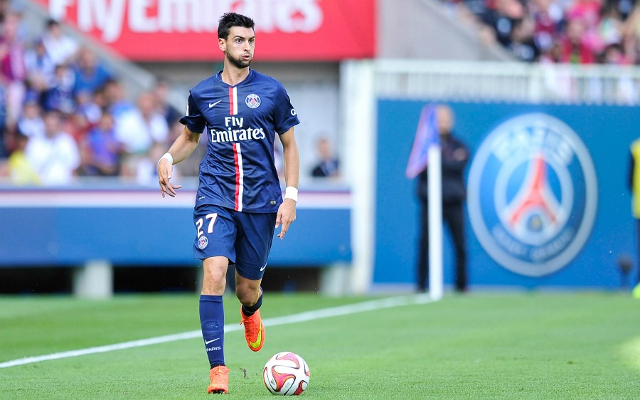 Liverpool could be on alert for the possible signing of Paris Saint-Germain midfielder Javier Pastore this summer after news that he has not been offered a new contract with the Ligue 1 giants.

The Argentine midfielder, who has five goals and eight assists in all competitions this season, could fit the bill perfectly for the Reds, who are in the market for a new creative midfielder, with AS Roma star Miralem Pjanic also mentioned in a report by talkSPORT as an option for them in the transfer market this summer.

Pastore has long been a regular in the PSG first-team, though he has not always replicated the fine form that made him a star at previous club Palermo, where he became regarded as potentially one of the finest midfielders in Europe.

Still, the 25-year-old could surely do a job for Liverpool as they look to improve in that department for next season, with Steven Gerrard set to leave a big hole in the middle of the park for Brendan Rodgers’ side.