With Harry Kane hoping to win PFA Young Player of the Year after this superb season, here’s a look at other Premier League stars who shone at a young age and then made a great career for themselves at senior level…

Now the most expensive player of all time and a Galactico at Real Madrid, Gareth Bale won the award in 2013 and certainly ended up being worth the hype.

Now a star player for title favourites Chelsea, Cesc Fabregas won the prize in 2008 when still a youngster at Arsenal, with his talent evident since he was a teenager. 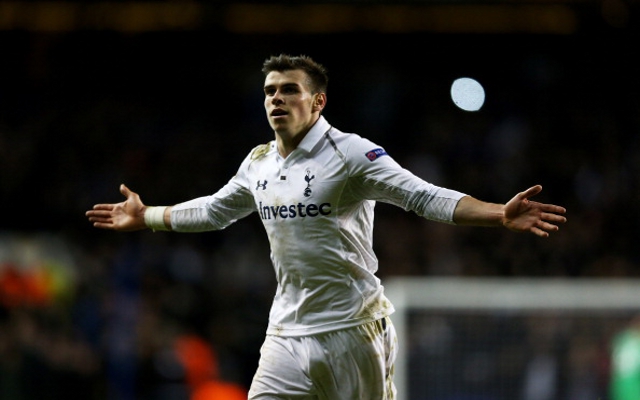