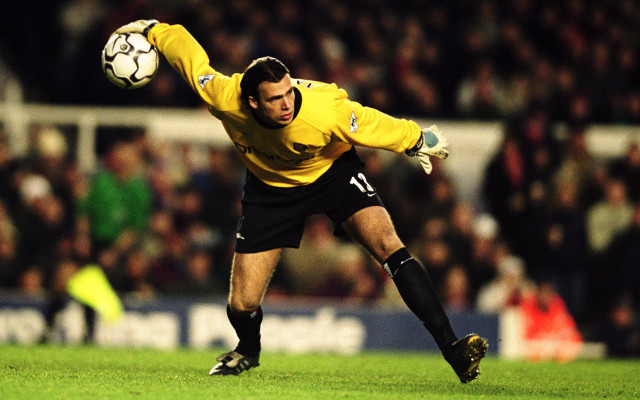 Former Arsenal and Manchester City goalkeeper Stuart Taylor made his debut for Leeds United on Saturday after a decade of being a back up stopper, reports the Daily Mirror.

While a journeyman keeper making his debut for a second tier side isn’t usually very newsworthy, this is just the 24th time that the 34-year-old has played in the league over the past ten years. This is especially surprising when you consider that the former England Under 21’s player was very highly rated when he first came through the Gunners’ youth system.

It wasn’t a great debut for the goalie, with the Elland Road outfit losing 2-1 to fellow mid table side Charlton Athletic. This continued their run of straight defeats to five games.

Taylor may not be playing again for a long time either, as he was only in the side as a replacement for the injured Marco Silvestri. Should the Italian return to playing the ex-Citizens man could be back to his well worn groove on the bench.