Arsenal are through to the FA Cup final after a nervy victory against Championship side Reading at Wembley on Saturday afternoon as Alexis Sanchez scored a brace to claim the win after extra-time.

The Gunners will be back at Wembley on May 30th as they look to defend their trophy against either Aston Villa or Liverpool.

Here is how we have rated Arsene Wenger’s team in the semi-final.

Recalled to the starting line-up on his birthday and made an horrendous error for Reading’s equaliser. His Wembley curse continues as he failed to banish memories of the 2011 League cup final.

First game after three months out with a shoulder injury, looked understandably rusty at times and almost gitfed Reading a goal with a mistake. The right-back stayed on for the entire 120 minutes but will benefit from the experience as he builds towards full fitness.

Had chances early on in both halves. The German defended well until he was replaced by Gabriel just after the hour mark.

The Frenchman had two defensive partners today and was very assured alongside both of them. 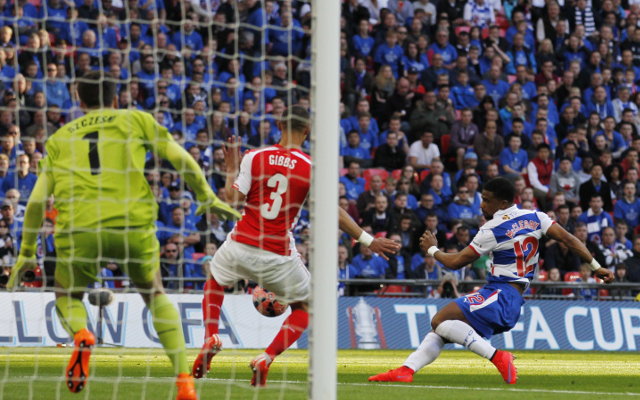 Lost Gareth McCleary for Reading’s equaliser and didn’t do his chances of winning back his spot from of Nacho Monreal any good in truth.