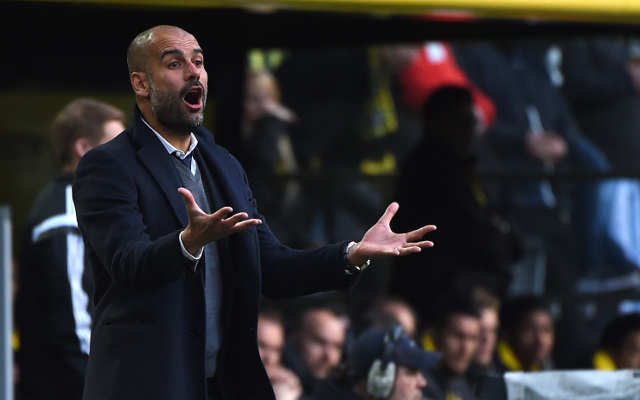 Bayern Munich rumours
Why Pep Guardiola’s decision to manage Bayern Munich was always the wrong one
Jurgen Klopp: Five facts you might not know about the Arsenal & Man City managerial target

According to AS, the Bavarian giants are beginning to have serious doubts about the long-term future of the Spaniard following a stormy week, which saw them lose 3-1 to Porto in the Champions League quarter-final, first leg and the medical team resign.

Club doctor Hans-Wilhelm Muller-Wohlfahrt and three of his assistants quit the Allianz Arena just hours after the surprise defeat, and Guardiola has been blamed for the exit of a man who served the Germans for 38 years, as the pair are said to have fallen out after the Porto result.

Bayern remain 10 points clear at the top of the Bundesliga table but face a battle to reach the last-four of the Champions League, and for the first time in his tenure questions are being asked of Guardiola from within the club. 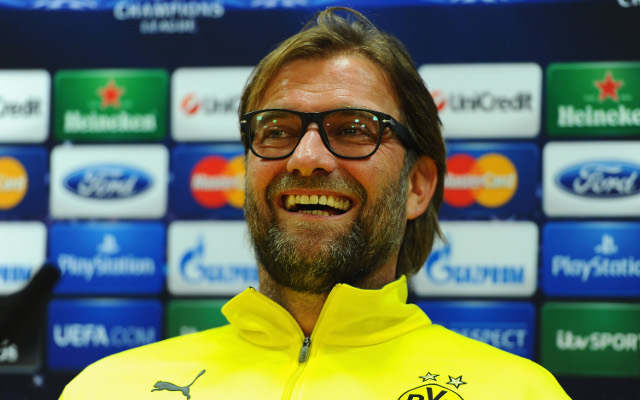 Klopp’s decision to leave Dortmund at the end of the season puts one of the most highly-respected managers in European football in the shop window for this summer, and Bayern may see him as a viable alternative to their current boss, not least because Klopp has twice won the domestic title on a much smaller budget.

Should Bayern pull the trigger and make the change, Guardiola could yet end up replacing under-fire Manchester City boss Manuel Pellegrini, as he has strong ties with Blues executives Ferran Soriano and Txiki Begiristain.