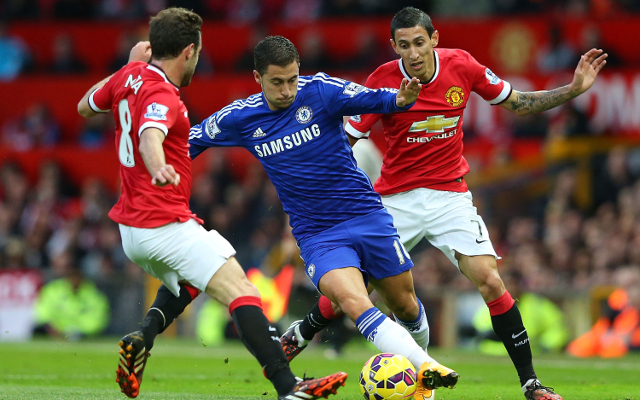 On Saturday evening Chelsea and Manchester United clash at Stamford Bridge, reigniting their rivalry in a game that could have huge implications on where the Barclays Premier League title ends up this season.

The two sides have battled it out for honours in the last decade, contesting FA Cup and Champions League finals against each other, whilst also trading league titles.

This weekend is the latest chapter in their rivalry and with vital points at stake it’s shaping up to be another memorable one, just like these five Premier League clashes at the Bridge: 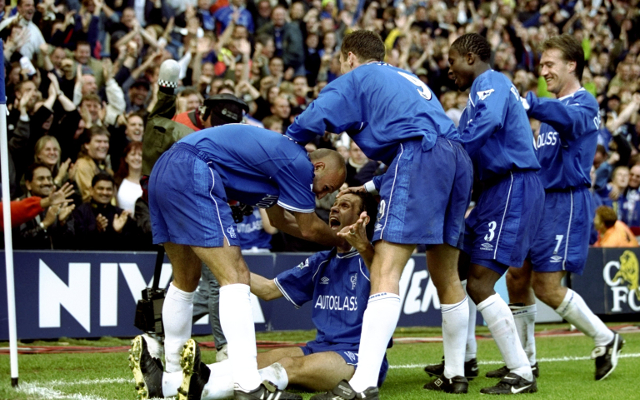 Just months after completing an historic treble United were well and truly humbled at the Bridge and lost their 29-game unbeaten league run in the process.

A Gustavo Poyet double was added to by Chris Sutton, Jody Morris and an Henning Berg own goal to complete an miserable afternoon for the Red Devils, who also had Nicky Butt sent-off for kicking out at Dennis Wise.