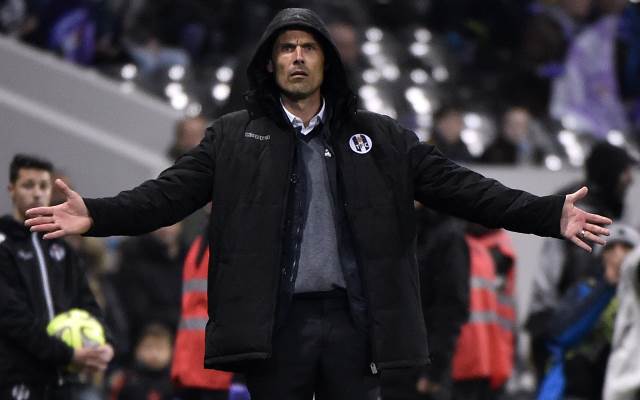 Lorient and Toulouse meet at the Stade du Moustoir in a genuine relegation six-pointer at the bottom of the Ligue 1 table.

The decisive matches are coming thick and fast for Dominique Arribage and Le TFC.

Roses fans will be hoping that that victory can prove to be the launchpad for a strong end to the campaign.

Next up are Lorient, who are on 35 points—level with Toulouse, but ahead of their relegation rivals on goal difference.

Few can criticise Les Merlus’ football this term, but Sylvain Ripoll’s site have repeatedly failed to see-out games and put contests to bed, leaving them struggling near the wrong end of the table.

They missed the opportunity to beat one side in the relegation zone, Lens, last weekend, and cannot afford to let Toulouse overtake them on Saturday.